The purpose of Liberty Center for God & Country is to promote and protect our God-given, unalienable Constitutional rights and liberties through publications, conferences and events, as well as support legal efforts that protect these liberties.

Join the Fight Against Voter Fraud!

“This book of the law shall not depart from your mouth, but you shall meditate on it day and night, so that you may be careful to do according to all that is written in it; for then you will make your way prosperous, and then you will have success.Have I not commanded you? Be strong and courageous!”

Liberty Center for God and Country is committed to stopping vote fraud and ensuring fair and honest elections in Harris County and across Texas. We need your help!

On September 17th, 2022 we presented a series of speakers at our Christian Patriots Rally for Freedom in Houston, Texas. We invite you to view some highlights from the event, as well as watch the full length speeches from each of our speakers. 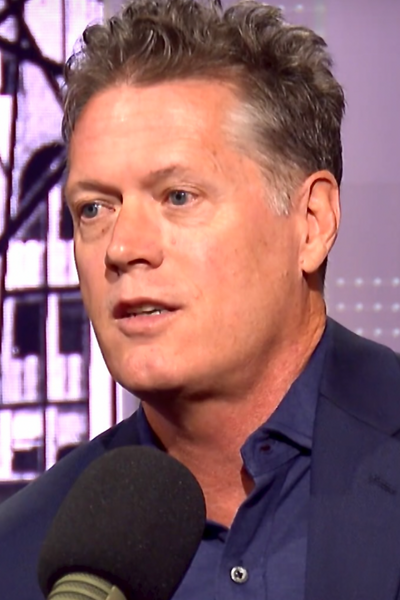 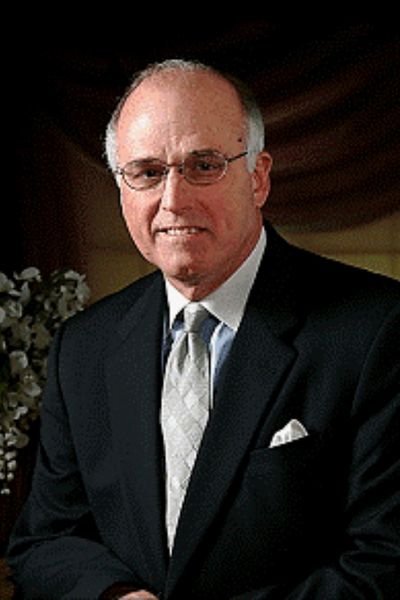 "How to Change Public Education at the School Board Level" 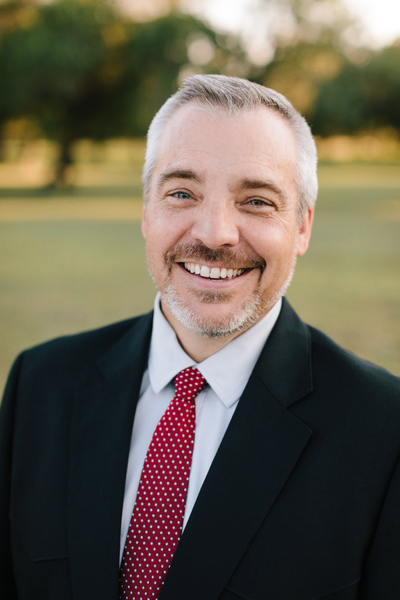 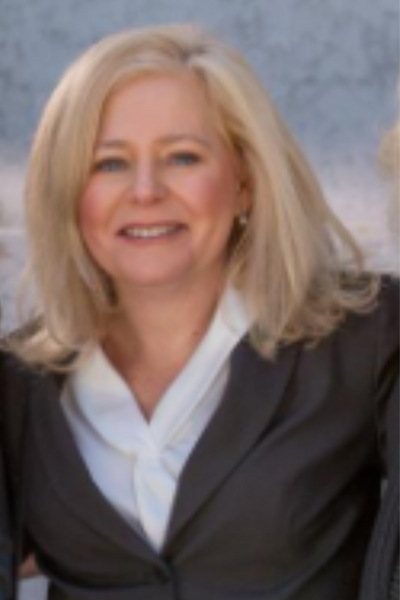 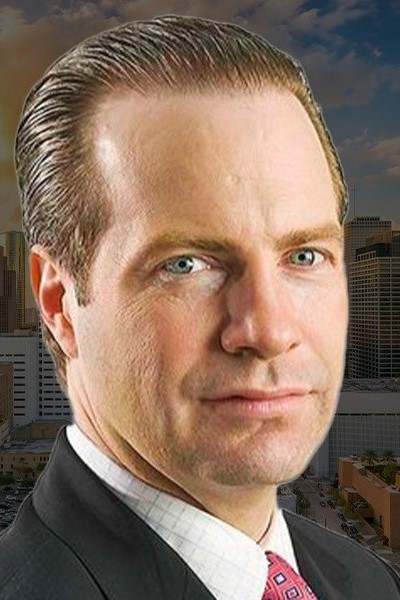 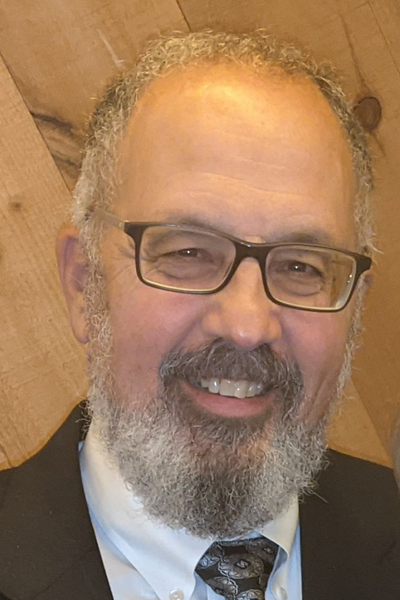 We believe in restoring our nation’s Godly heritage and following the strategy that our pilgrim forefathers, gave us, which is to love God, and to place our hope and faith in the God of the Bible and His Word, and in the Lord Jesus Christ.

This faith gives us wisdom and instructs us how to conduct our lives.

This wisdom from God then builds our character, and transforms our heart.

Civil law must be derived from God’s law found in the Ten Commandments, and its purpose is to provide society with order and a foundation for our freedom, providing mercy, justice and equity under the law.

Civil government’s purpose is to protect our God-given, unalienable rights and liberties.

Parents and elders should also educate children to follow these beliefs and principles in order to ensure liberty for future generations.

Liberty under law is the result of this strategy, which will ultimately defeat tyranny, and result in a strong, peaceful and prosperous nation.

The following is a pledge that Christian Patriots, who follow in the train of our Christian forefathers, should take.

“I, _____, do solemnly declare that, with God’s help, I will be a Proverbs 28:1 Christian Patriot, ‘The righteous are as bold as a lion.’ I renounce Satan and all his works. I pledge my faith and allegiance to Jesus Christ our King. I will courageously protect our God-given, unalienable freedoms and rights. I will defend the Constitution of the United States, which was written to guarantee these freedoms and rights, against all enemies, both foreign and domestic. To this end, with a firm reliance upon the protection of God’s Divine Providence, I do pledge to my fellow Patriots, my Life, my Fortune, and my sacred Honor.”

Stouthearted Christian Patriots must rise up to boldly oppose and defeat the domestic enemy forces of  evil, the atheistic pro-Communist Democrats, the despicable baby killers, pornographers, pedophiles,  sodomites, transgenders, Antifa, and the BLM that have infiltrated our civil government and threaten  to destroy all vestiges of Biblical morality and U.S. Constitutional principles. These domestic enemies  are traitors to God and country.

“Rebellion to tyrants is obedience to God,” wrote Thomas Jefferson.

“Who will stand up for me against evildoers?

Who will take his stand for me against those who practice wickedness?

The Lord has been my stronghold, and the rock of my refuge.

But God has brought back their wickedness upon them, and will destroy them in their evil;

Patriots, let’s press this battle to restore our nation to its Christian heritage to its successful conclusion!

“Through God we shall do valiantly and it is He who will tread down our adversaries.” (Psalm 108:13)